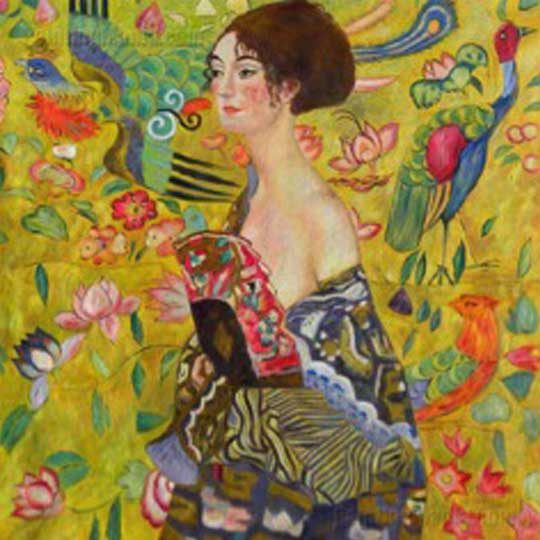 La Rondine was commissioned by the Karlstheatre, Vienna to be an operetta, but Puccini countered and delivered instead a comic opera in 1913. The event of World War 1 caused the premier to be transferred to Monte Carlo where it was initially successful, till it was denounced by the French Press as an “enemy opera“ and it closed. It took till recent years for this “gem”, as Puccini described it, to be rediscovered.

Set against the glamour of early twentieth century Paris, the score is influenced by the times’ popular dance rhythms. The elegant Magda and her lover dance to a foxtrot and the rhythms of the waltz, the polka and the tango are all interwoven into Puccini’s soaring melodies to enormous success.

This work is sometimes likened to La Traviata, for it is again a love story between a lady with a past and a young innocent man. Here Magda knows this love is unsuitable so like the Swallow (La Rondine) she flies away.